The 1st ever Norwegian Festival in North Korea, named after Norway’s national anthem,
was organized, curated and directed by Morten Traavik and opened on May 17 – the Norwegian national holiday – in Pyongyang, the capital of North Korea.

Consisting of two separate events, an evening concert programme of Norwegian popular music performed by some of the country’s finest musicians,
and a photographic group exhibition by contemporary Norwegian artists,
the Festival received standing ovations from a than 1000-strong audience in Pyongyang, while generating headlines and heated debates in Parliament home in Norway:
both the Norwegian Minister of Culture and Minister of Foreign Affairs had to answer to interpellations from the outraged political opposition regarding the Festival and Traavik’s other North Korea- related art projects. (See also NEWS section.) 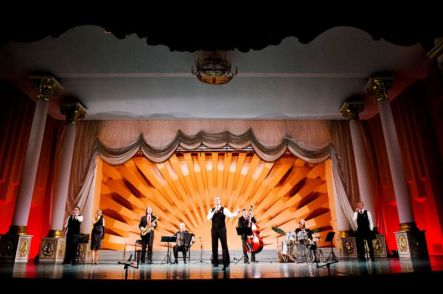 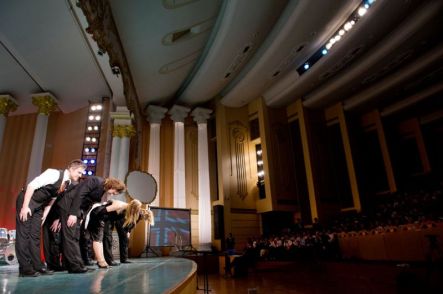 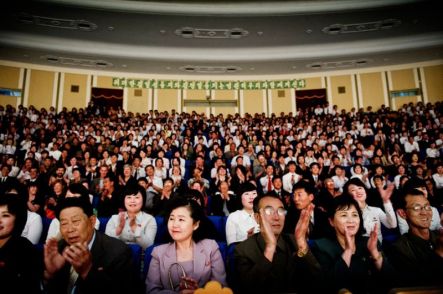 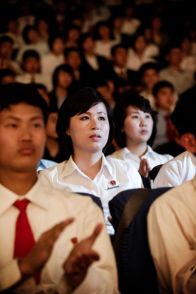 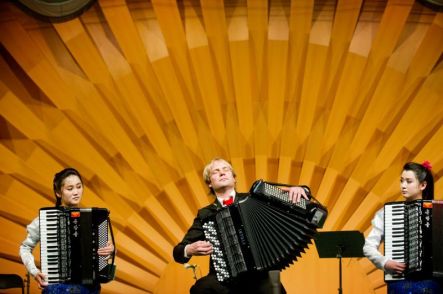 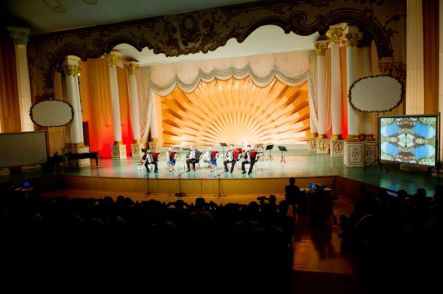 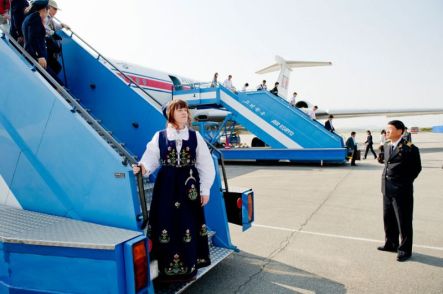 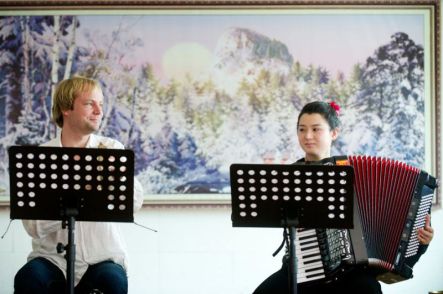 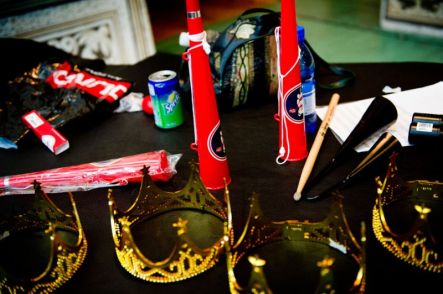 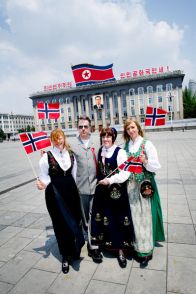