«As if the Nuremberg Trials were held in Narnia»
– Finnmarken

The People’s Tribunal is a mock trial version of the ground-breaking lawsuit where Norwegian environmental organisations Greenpeace and Nature and Youth are suing the Norwegian Government for allegedly allowing unconstitutional oil exploration in the Barents Sea.

A Nordic amphitheatre fashioned from 190 tonnes of ice is the largest ice sculpture created in Norway and serves as the court room. Artist and architect Peder Istad recreated the waning pack ice and the retreating ice shelf of the Arctic.

February 11, 2017 – After three days of impassioned arguments from the prosecution and defence, the People’s Tribunal of Kirkenes casted their verdict and decided on perhaps the most fateful choice of our time: between economy and ecology, prosperity and environment.

There was only one decision that the Tribunal was mandated to decide upon;

A hush settled over the open-air courtroom as the verdict was to be read, the tight pack of media craning their lenses toward the sky as the master of proceedings, artist Morten Traavik, read the verdict from high above atop the grand arena.  As the verdict was read aloud, the prosecution embraced while the defence looked wistfully toward the Norwegian constitution’s article 112 emblazoned on the giant walls of ice.  The people had spoken, and what they had to say sent a shockwave through the plans for Norway’s next oil fields; oil extraction in the South-East Barents Sea is against the Norwegian Constitution’s § 112

The People’s environmental Tribunal concept can and will be exported to other Northern regions with similar political issues.

TRIAL OF THE CENTURY

Produced by Traavik.Info and Pikene på Broen
Prosecutor: Hans Petter Graver, jurist lawyer and professor at the Faculty of Law, University of Oslo. 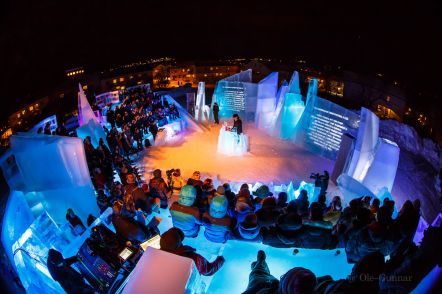 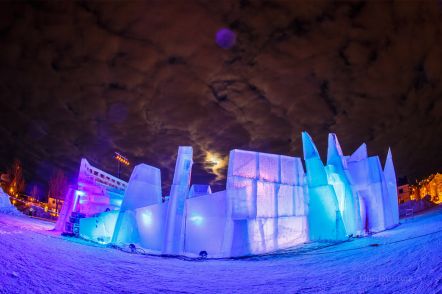 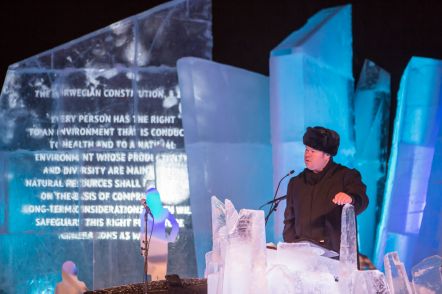 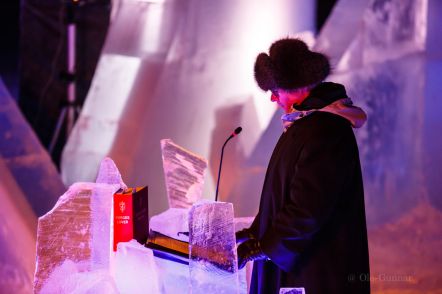 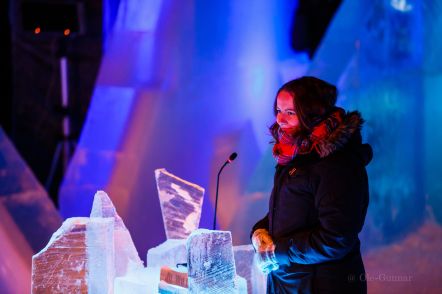 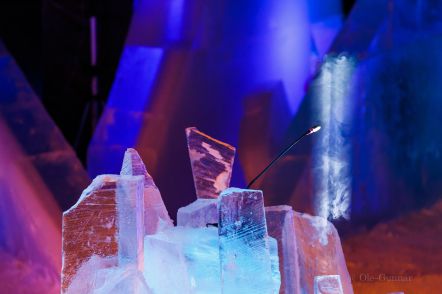 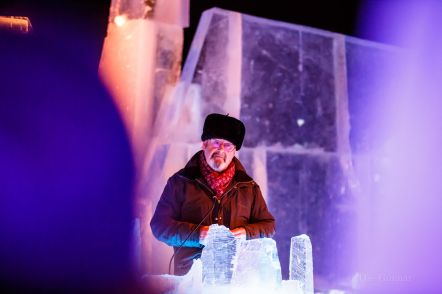 Theme song from TRIAL OF THE CENTURY