en:The playboy of the Western world

by John M Synge, adapted and directed by Morten Traavik

John M. Synge’s classic “The Playboy of the Western world” is resurrected as juicy and self-ironic Saami comedy. In Morten Traavik’s staging, the confrontation between the locals and the intruder as described by Synge is being used as a springboard for showing us an everything but culturally
homogenous contemporary environment. 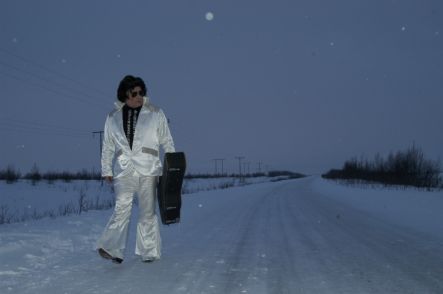 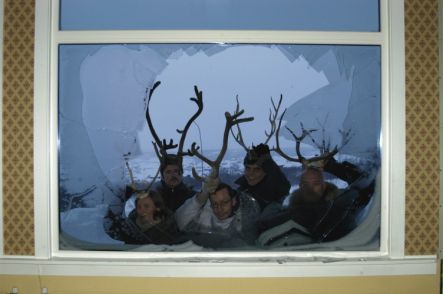 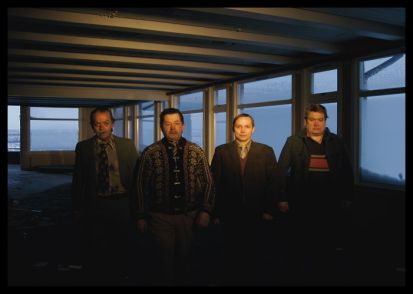 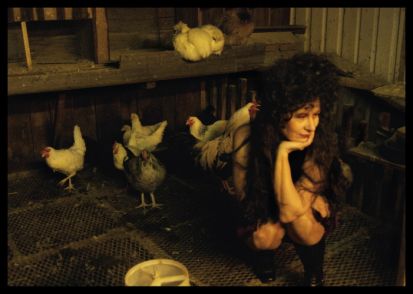 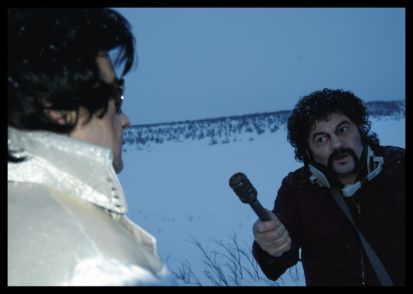 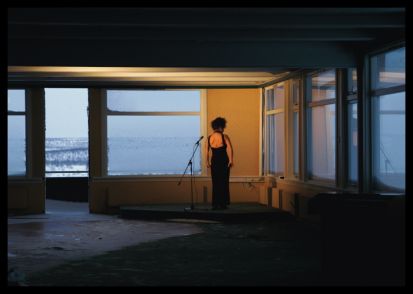 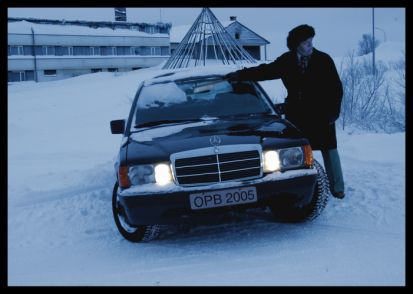 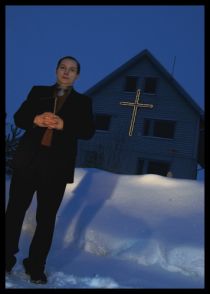 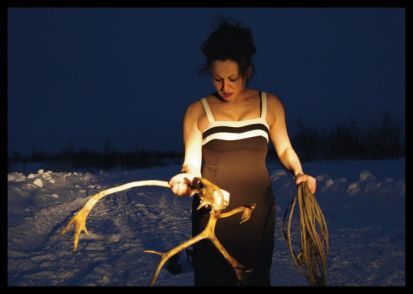 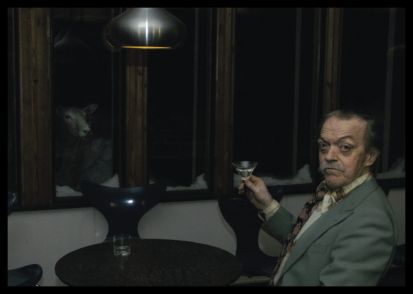 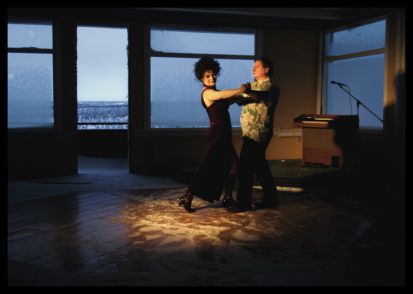 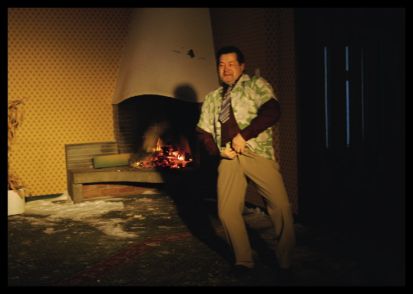