[At least as] important is the will to read our man Ibsen through new glasses, seeking to refine those new insights through other forms of expression than the traditional ones. “Pillars of society” laid out as a TV-soap in three episodes, partly as a genre parody, by director Morten Traavik is a glimpse of this new insight. 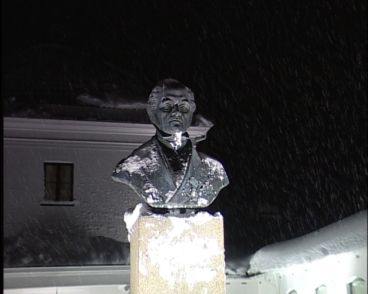 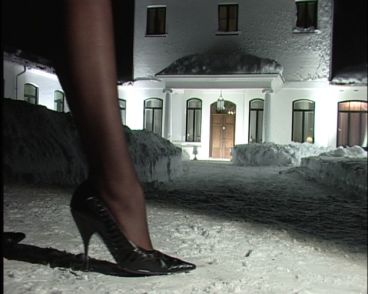 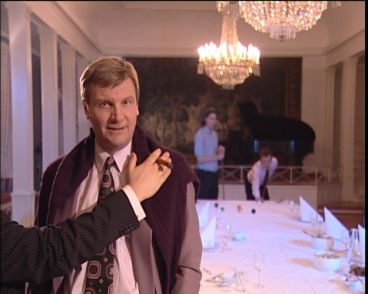 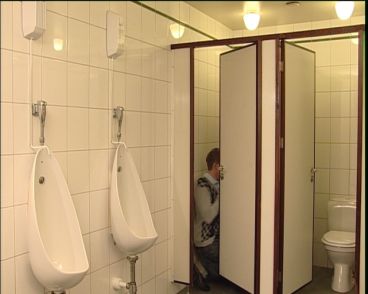 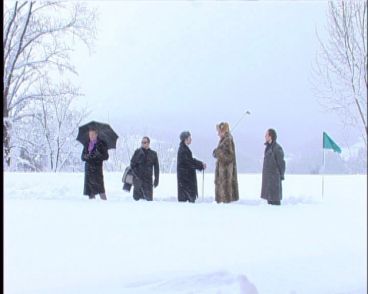 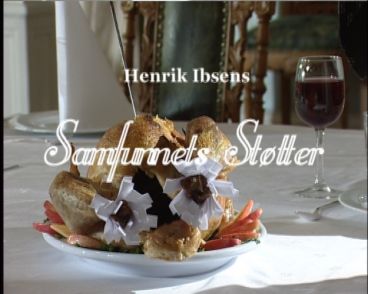 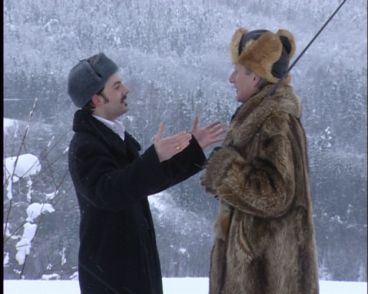 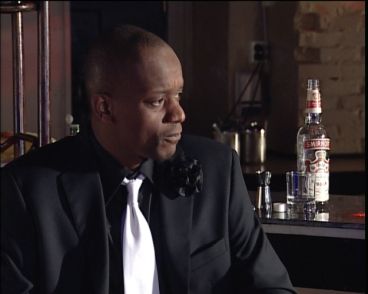 Stills photos from the TV series