Directed and organized by Morten Traavik

35 years on from their genesis in the then-Yugoslavian industrial town Trbovlje,
Laibach are still the most internationally acclaimed band to have come out of the former Communist countries of Eastern and Central Europe. Founded in the death year of then-Yugoslavia’s leader Tito, and rising to fame as Yugoslavia steered towards self-destruction, Laibach have consistently opposed labels of any kind, be they “rock”, “pop”, “techno” or “industrial”. Self-styled engineers of human souls, Laibach can make you think, dance and march to the same music.

On August 19, 2015, Laibach became the first ever band of its kind to perform in the secretive country of North Korea, a reclusive garrison state as well-known for its military marches, mass gymnastics and hymns to the Great Leader, as for its defiant resistance to Western popular culture.

Laibach’s Liberation Day Tour coincided with the 70th anniversary of the Korean peninsula’s liberation from Japanese colonization and subsequent division into two enemy states which confront each other in an uneasy truce to this day. The concerts will also be subject of a documentary film scheduled for premiere in early 2016. 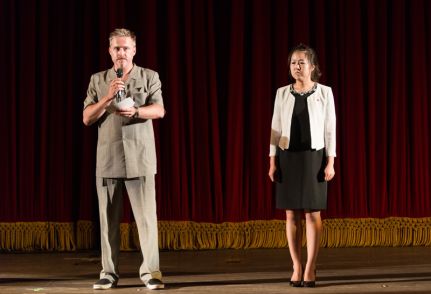 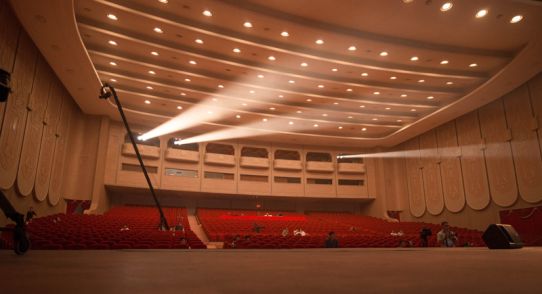 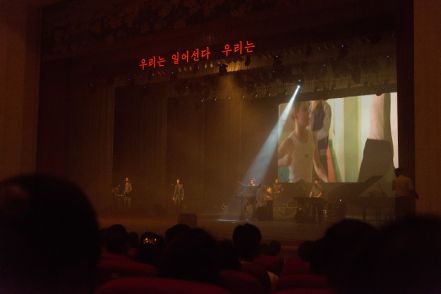 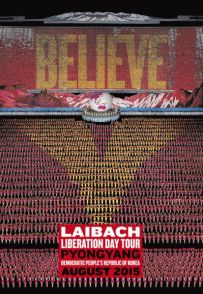 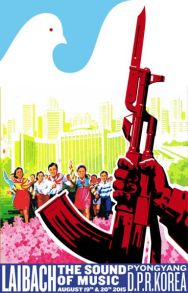 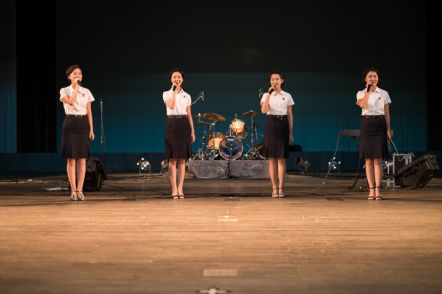 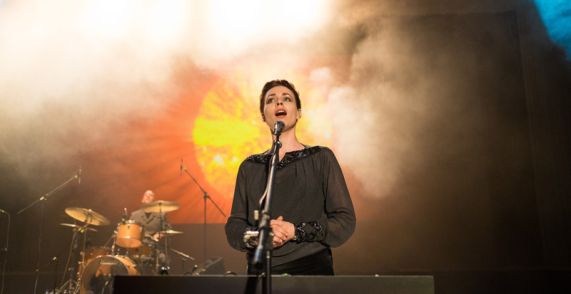 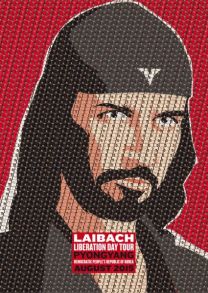