Throughout 2010 Morten Traavik was the first ever Resident Artist at the Norwegian Armed Forces Museum, with a mandate to freely create and comment on contemporary military-related issues in a greater social perspective. The Museum’s extensive collection of weapons, military hardware, war history and expertise served as his point of departure. Traavik branded his residency year at the museum HÆRWERK, which in the old language of the Vikings meant «the work of an army» but in colloquial Norwegian has taken on the meaning of «havoc» or «vandalism». 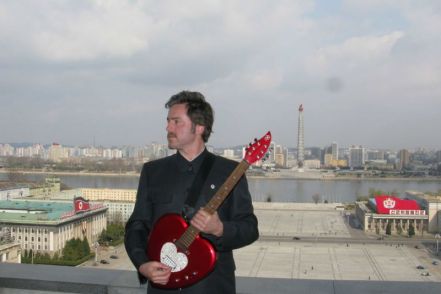 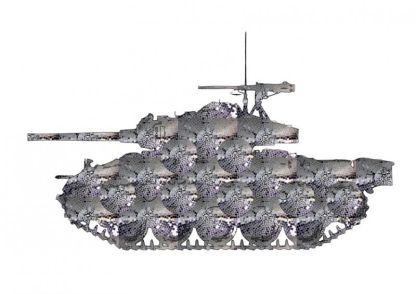 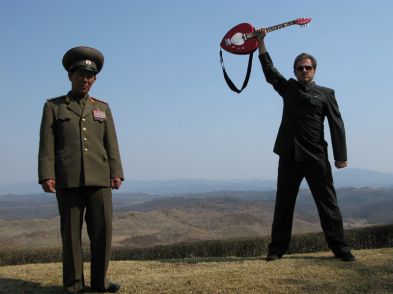 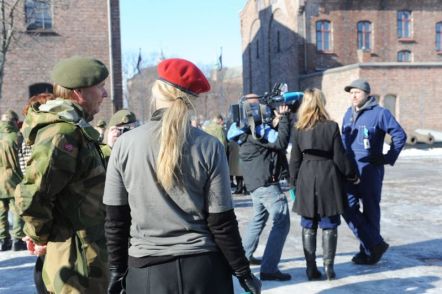 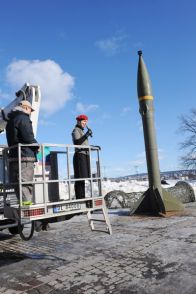 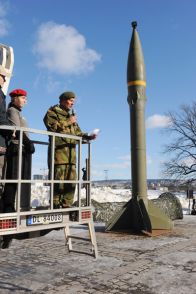 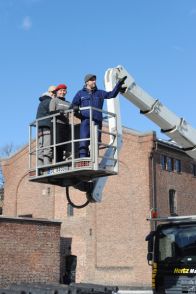 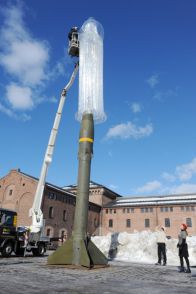 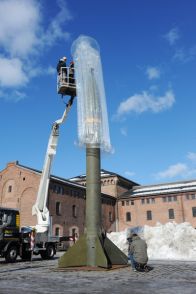 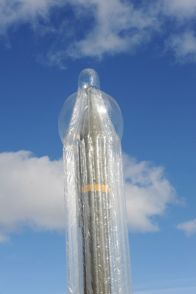