Traavik is one of those directors for whom art isn’t a temple, but rather a laboratory of experiments that regularly manage to shake up a blasé Western audience. In “Three Sisters” the director once again proves to the audience the worth of rejecting stereotypes. In his production, Chekhov’s protagonists don’t feel themselves to be old, although they are old physically – from 58 years and up. A teacher, a secretary, a politician, a former deacon, are all current members of a gymnastic group for elders. All of them both subtle and energetic, they are performing the one-and-a-half hour long production so beautifully and precise as to exclude any thoughts of artistic compromise due to their age and the fact that none of them actually are professional actors. The director creates a truly Chekhovian athmosphere of hopeless waiting and unconscious loss of something essential in the scheme of life, combining prolonged and contradictory states  to maximum effect. 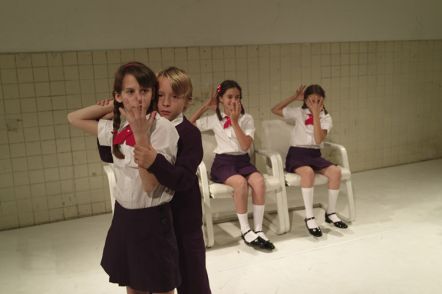 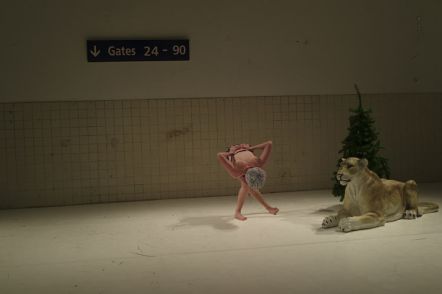 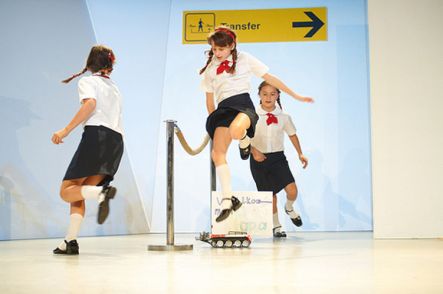 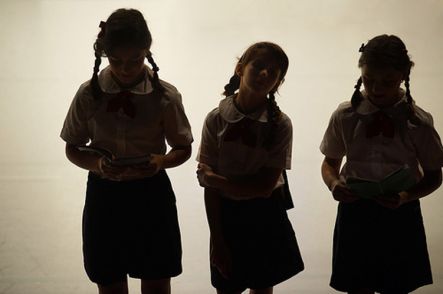 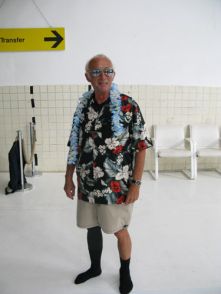 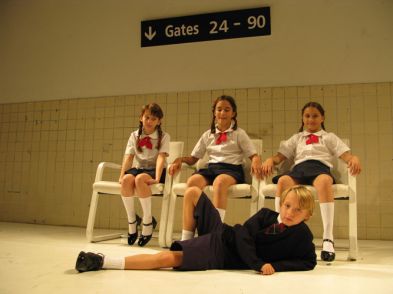 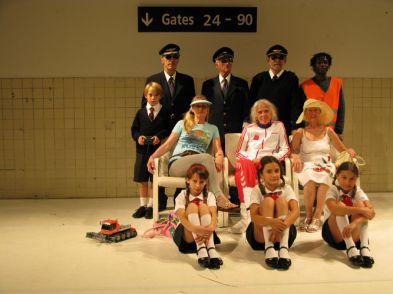 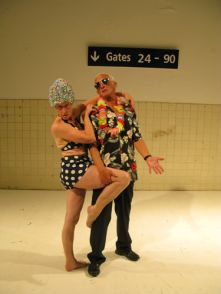